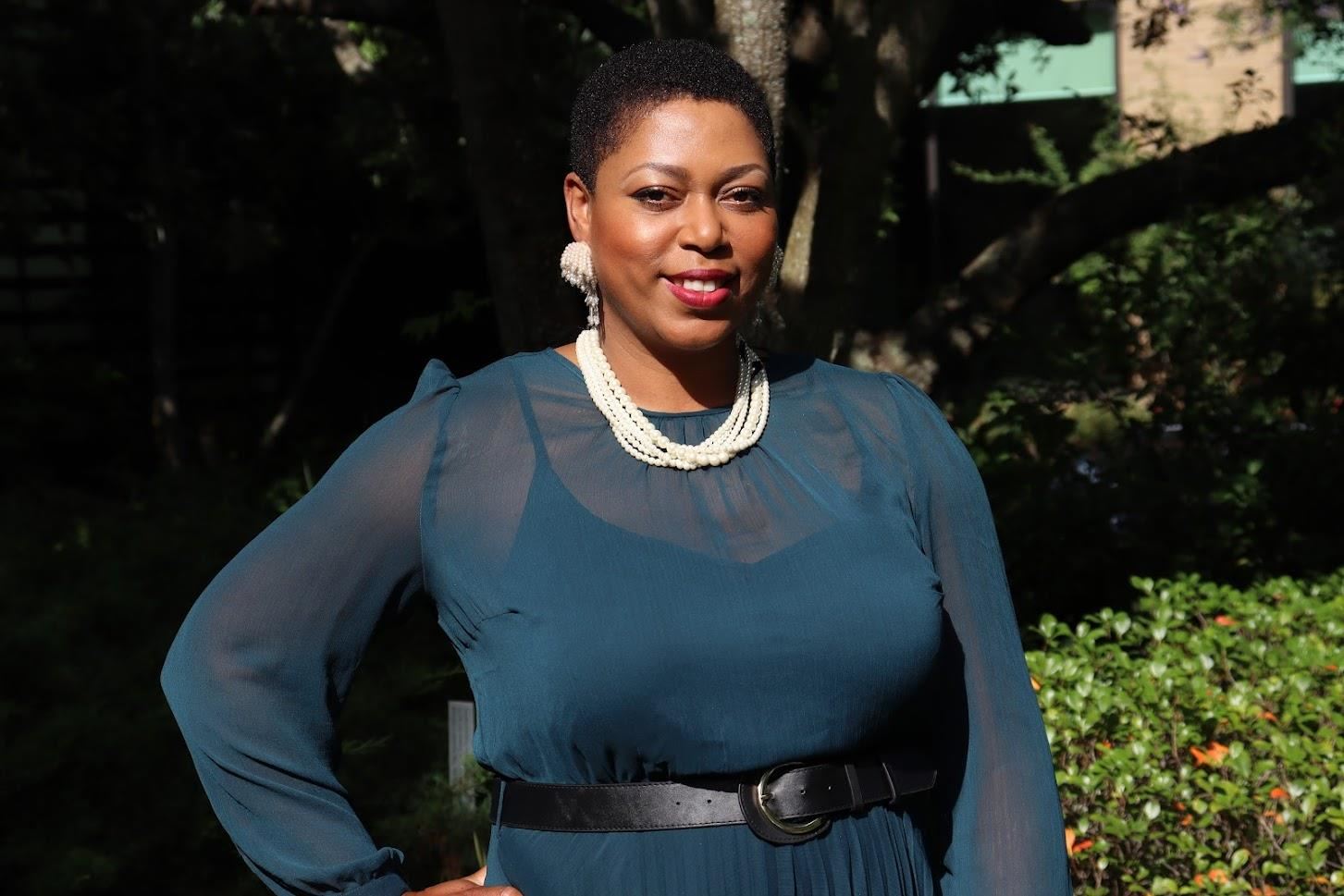 The Jackson Public Schools Board of Trustees has approved the appointment of Dr. Chinelo Evans as executive director of special programs.

In her 21-year career with the Jackson Public School District, Dr. Evans has served as an English teacher, interventionist, assistant principal, principal, the chief academic officer of middle schools, and executive director of school improvement.

Dr. Evans is the founding principal of the JPS-Tougaloo Early College High School Program where 20 seniors recently graduated with an associate degree from Tougaloo College prior to graduating from high school.  Other notable accomplishments include having served as head learner and principal of Northwest Jackson International Baccalaureate World Middle School.  During her tenure, the school was recognized as the number one ranked middle school in Mississippi in 2013 and 2014. Under her leadership, Northwest IB Middle School was selected as one of the top fifty best middle schools in the United States out of 98,000 middle schools, according to thebestschools.org.

Dr. Evans believes that education is a priceless asset that affords individuals access to opportunities for personal and collective success.  She emphatically believes that it is her duty as a professional educator to empower faculty, staff members, students, parents, and community members to take ownership of the process of educating our citizens. These beliefs, coupled with her faith and talented team members, have helped her serve the families of the district for over two decades.