Board Approves Plan to Redesign Schools to Support 'Excellence for All' 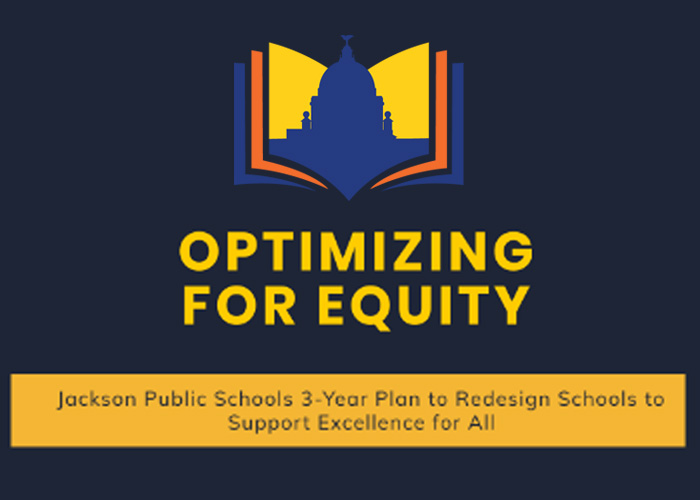 On Tuesday, January 7, the Jackson Public Schools Board of Trustees approved unanimously the District's Optimizing for Equity school redesign plan. The plan will expand the District's pre-kindergarten opportunities, support the development of a world-class teaching and learning center, and generate cost savings that pave the way for long-term strategic investments.

The school redesign plan builds upon the District’s five-year strategic action plan released earlier this school year, which outlines five key commitments the District made to scholars and families that are guiding its decisions and actions. In addition, the District relied heavily on information gathered through its ongoing community engagement activities and data from a recent enrollment study conducted by Education Resource Strategies based in Cambridge, Massachusetts, to inform the school redesign plan.

After releasing the plan on December 6, 2019, the District held community meetings to inform parents about the specific impact of the redesign plan on their scholar's school. The full school redesign plan was presented to the Board for consideration as information only at its regular board meeting on December 17.