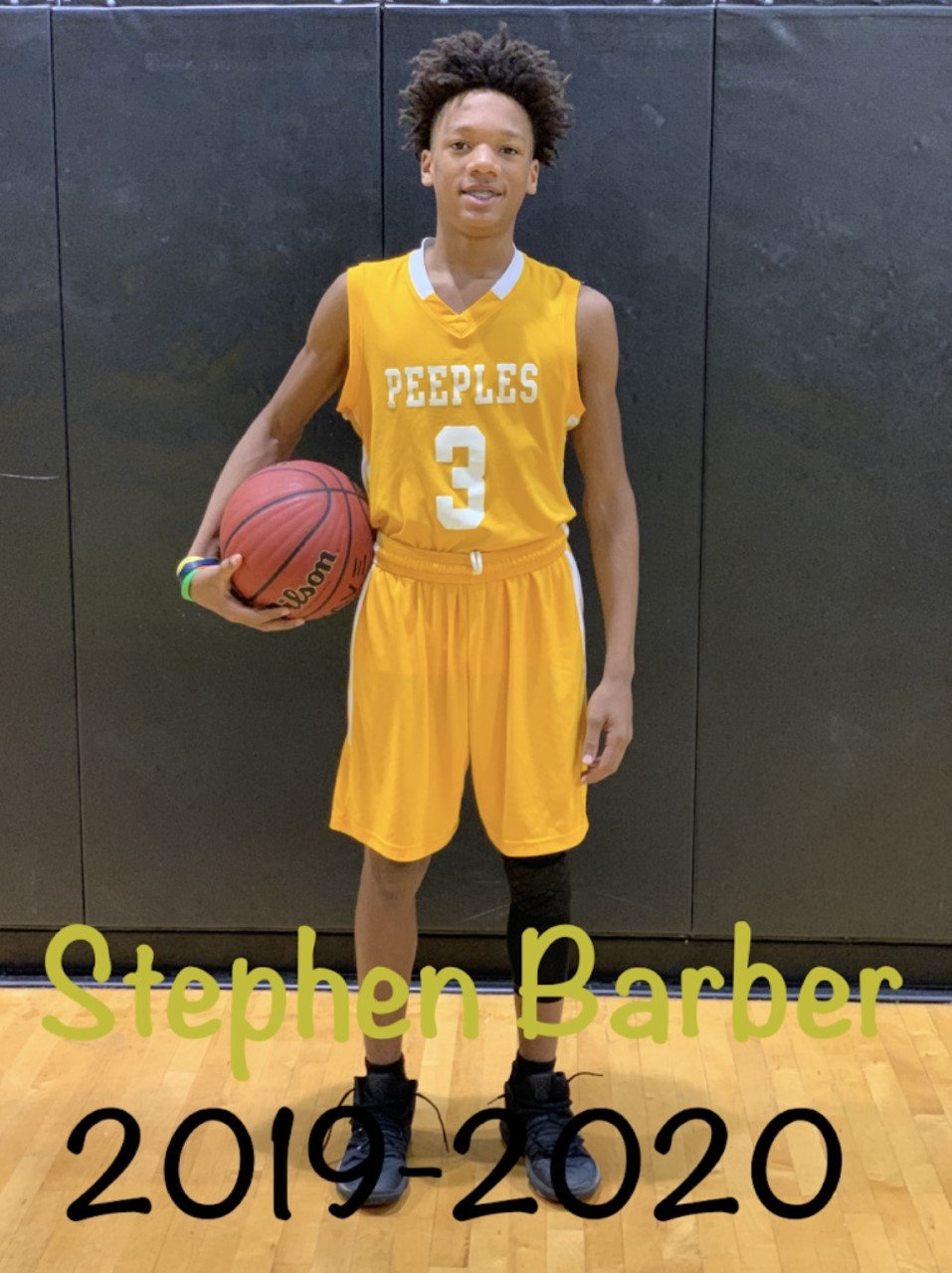 5’9 8th grader Stephen Barber was a phenomenal athlete and an even better leader. A First team all Jackson Public School selection, Barber Lead the Hornets in scoring during the 2019-2020 season averaging 17.7 ppg, 4.3 rpg, 2.2 apg, 2.5 spg. The Hornets finished the campaign with a 9-4 record and an appearance in the South Divisional Championship game. He poured in a career high of 33 points with 6 three pointers in a home game against Cardoza.

According to Coach Bailey, “Stephen was a special talent, and an even better person, he was going to do great things even outside of basketball, he had so much potential ”

He will be missed #LL3 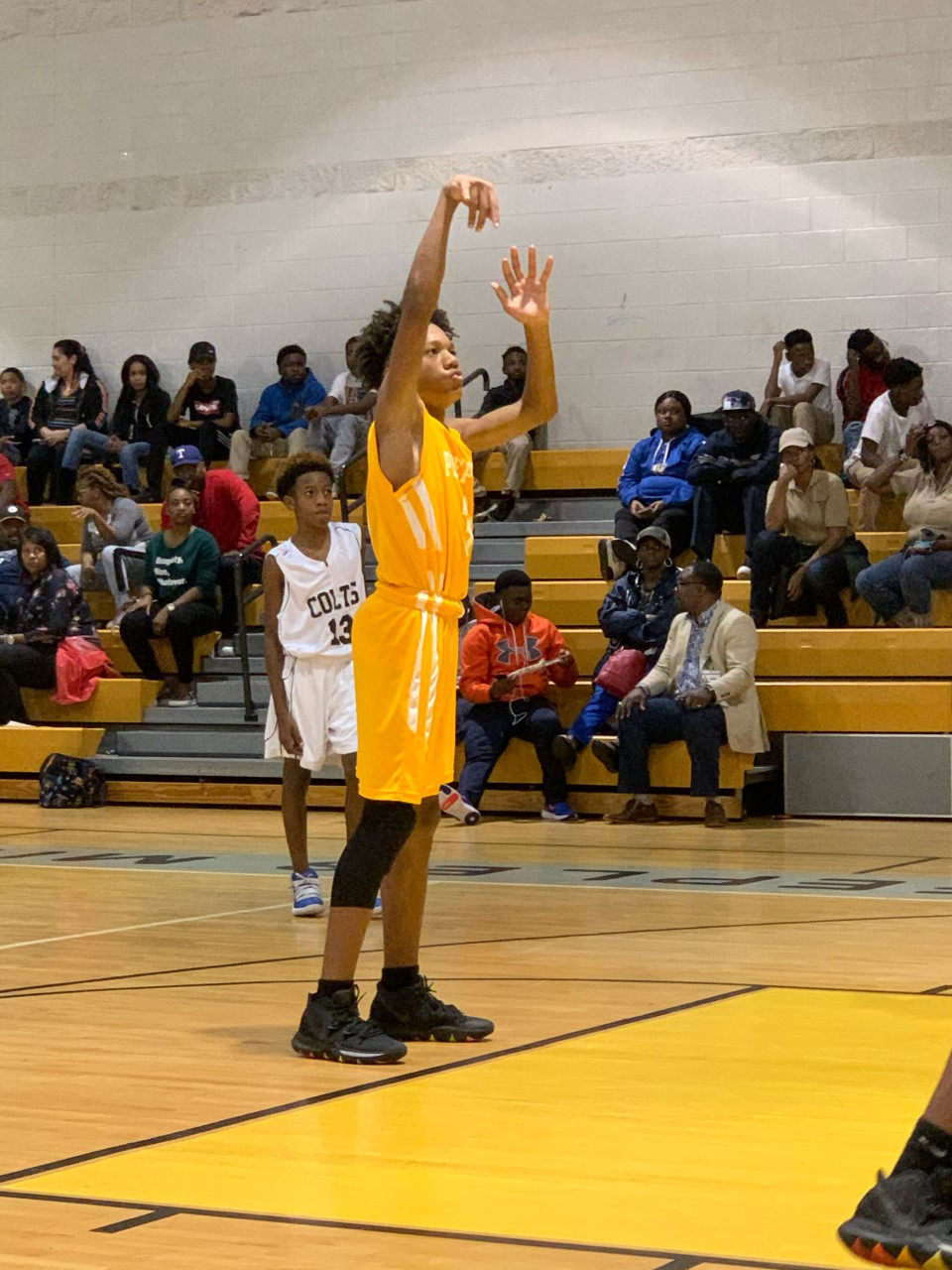 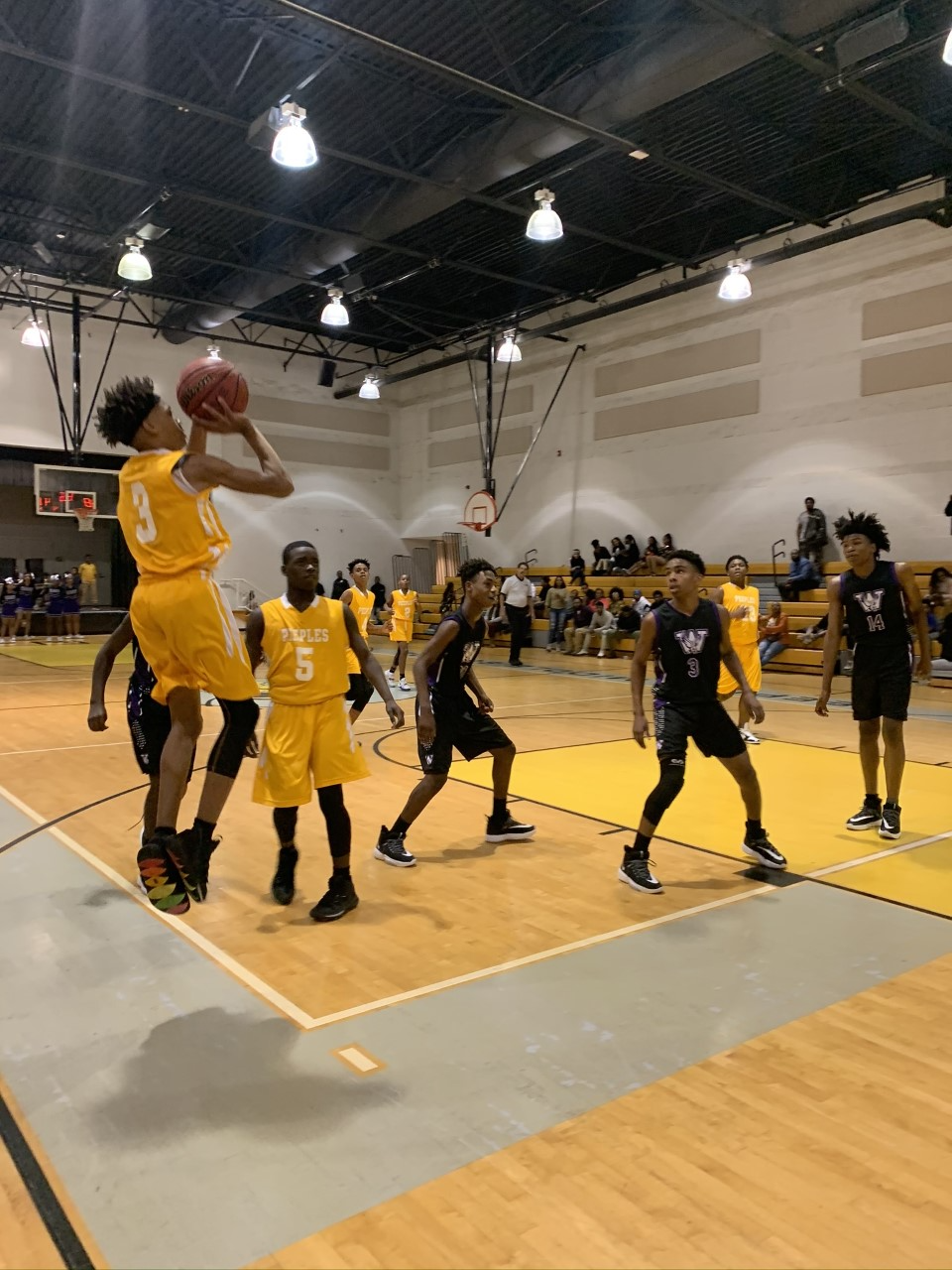