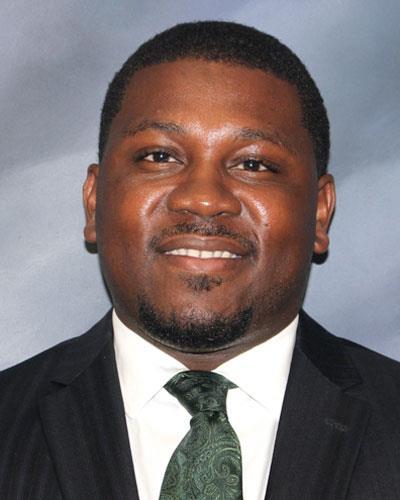 He has explored and expanded into other professional ventures over the years to include, former adjunct professor at Jackson State University, former fire fighter, and former board member of Jackson Association of Educators.

Mr. Hodge’s philosophy of education is children are the future; therefore, everyone should be held accountable to ensure that each of them has the exposure and nourishment needed to be successful socially and academically. He is adamant and passionate about working with all families and community stakeholders to elevate the level of EXCELLENCE at Walton. 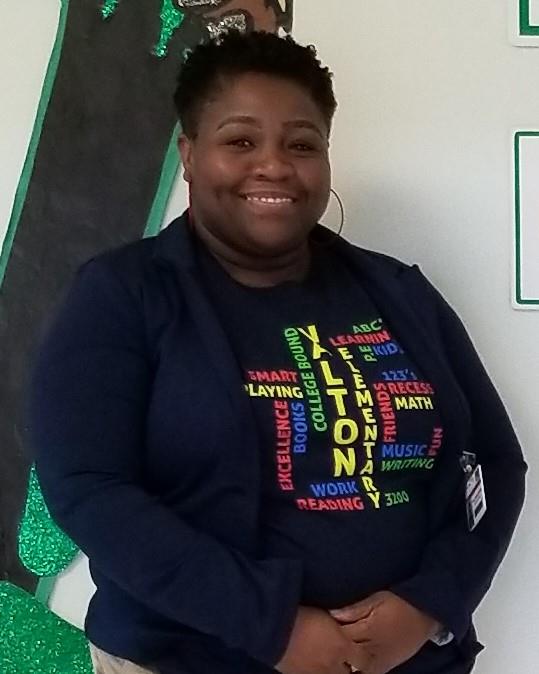 Dr. Jamaka Holman is deeply vested in educating students in Mississippi. She is a Mississippi native and has spent her entire educational and teaching career here. She grew up in Jackson and attended Jackson Public Schools. She graduated from Jackson State University, earning her undergraduate and graduate degrees in Elementary Education. She later returned to JSU to earn a doctorate degree in Educational Leadership and Supervision.

She has served as a Montessori assistant, first- and second- grade teacher and school instructional interventionist.

She believes in building strong relationships with parents and community members to ensure a positive educational experience for all of our students.

She is married to Dennis Holman, and they have three children, Keatan, Jordan, and Landan.