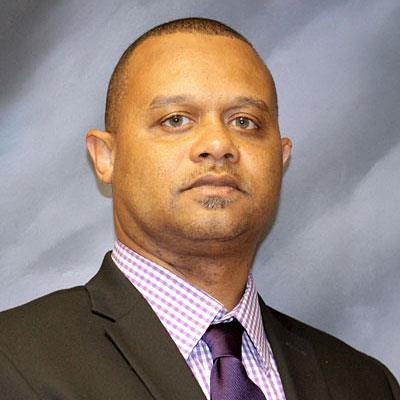 Mr. Brown has an extensive background as a transformational leader in K-12 education systems. He previously served as the executive director of Curriculum in JPS. He managed a staff of subject area leads and was responsible for all aspects of curriculum development and its successful implementation into classrooms. He has held a number of principalships throughout his career, serving Jackson, Natchez-Adams, and North Bolivar public schools. Mr. Brown also served as an assistant superintendent for two years in the Pass Christian public school system where all schools achieved the state’s highest Accountability rating in his second year in that role. 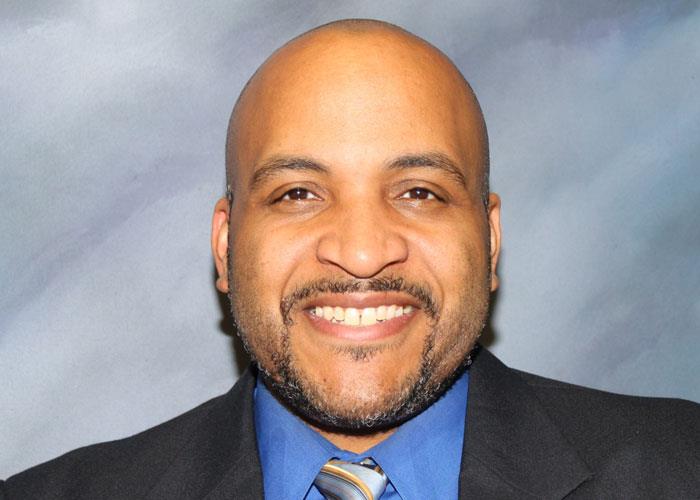 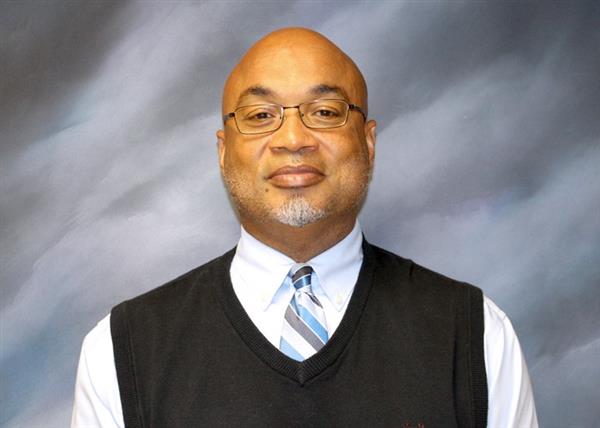