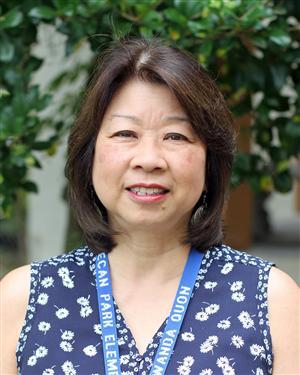 Wanda Quon, principal of Pecan Park Elementary, is a first generation Chinese American.  She and her five siblings were born in Louisiana to parents who were immigrants from China.  As a child, she loved going to school because to her school and learning were fun.

Mrs. Quon graduated from the University of Mississippi with a Bachelors of Arts degree in Elementary Education.  She received her Master’s degree from Northeast Louisiana University and a Specialist degree in Administrative Leadership from Mississippi College.  Mrs. Quon has 44 years in education; 33 of those years has been in administration.

Pecan Park Elementary has only had two principals in its 30 years as a school.  Mrs. Quon is beginning her 27th year at Pecan Park (6 years as assistant principal and 21 years as principal).  In 2014 Mrs. Quon was named JPS Administrator of the Year. 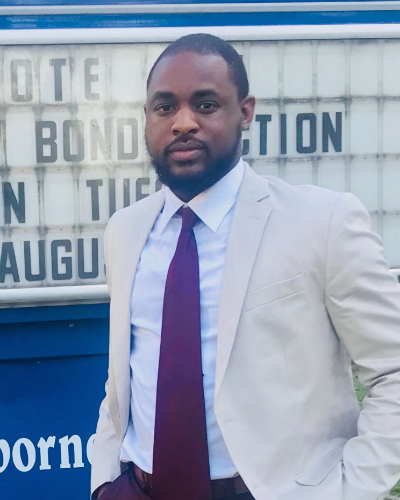 Biography
Terrance Hill, assistant principal of Pecan Park Elementary, is a 2012 graduate of Jackson State University where he received a Bachelors Degree in Education and a Masters Degree in Education in 2015. Mr. Hill is also a 2017 Graduate of Mississippi College where he received a Masters Degree in Educational Leadership. Mr. Hill taught five years at Woodville Heights Elementary School as a math teacher and received the following rewards: 2015 Most Outstanding Teacher, 2016 Most Outstanding Teacher, 2017 Teacher of the Year and 2016 & 2017 Team 540 Star Math Proficiency Award.
Mr. Hill has been involved in many leadership roles during his years as an educator. Mr. Hill has presented at the Grade 3-5 Performance Base Assessment/Mathematical Practices, attended Dr. Marla Davis’ Mississippi College & Career Readiness Standards and PARCC Assessments for JPS Lead Math Teachers, worked with the JPS Math Development Planning Team, selected as a member of the Jackson Public School’s Summer Curriculum Team, and recently presented at the Grade 5 MAP Assessment/Mathematical Practices in 2017.
Copyright © 2002-2020 Blackboard, Inc. All rights reserved.