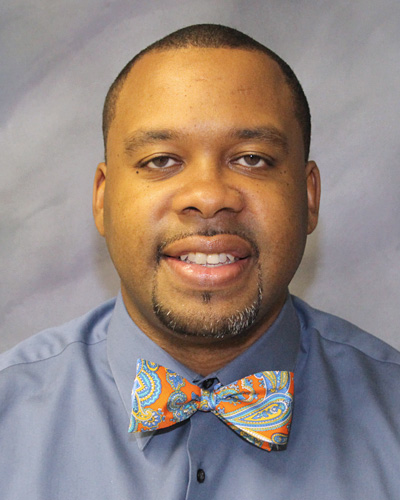 Bachelor and Master of Science Degree

Mr. Smith is a native of McComb, MS. He began his teaching career in 2006 at Williams-Sullivan High School. He later taught at Callaway High School before coming to Wingfield. In the fall of 2011, Mr. Smith began teaching at Wingfield. While there he served as a teacher, Instructional Interventionist, Curriculum & Instruction Principal, and the Freshman Academy Principal and building level Athletic Director. In the Spring of 2017, Mr. Smith was promoted to Interim Principal at Whitten Middle School. After serving there, he was promoted to the Principal of Wingfield.
Mr. Smith holds both a Bachelor and Master of Science Degree from The Jackson State University. He serves on the Board of Directors for the Will A. Smith Foundation.