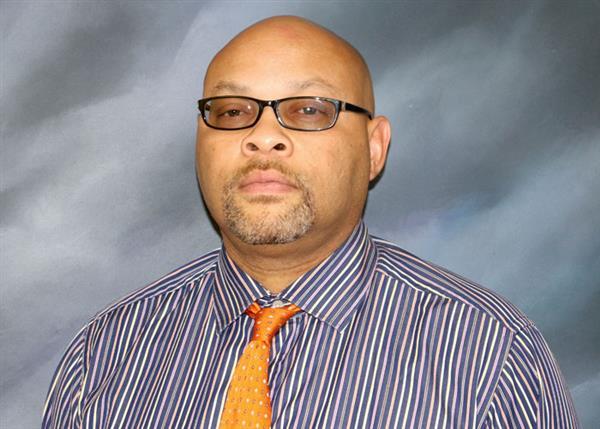 Mr. Michael is a native of Jackson and attended school in the Jackson Public School District, graduating with honors from Callaway High School. Mr. Michael has completed his 18th year in education. Thirteen of his 18 years were served in Administration.

Mr. Michael has served in various coordinator roles, professional memberships and organizations. He has served as a Teacher, Science Coach, Athletic Coach and Athletic Director and has played a critical role in many aspects of educational professional development. He is a member of the MS Professional Educators and MS Association of Coaches.  He is also a U.S. Army veteran, a member of Kappa Alpha Psi Fraternity, and Prince Hall Affiliate Mason.

He is married to Janis and they have four children. He is a member of New Jerusalem Church in Jackson, MS.