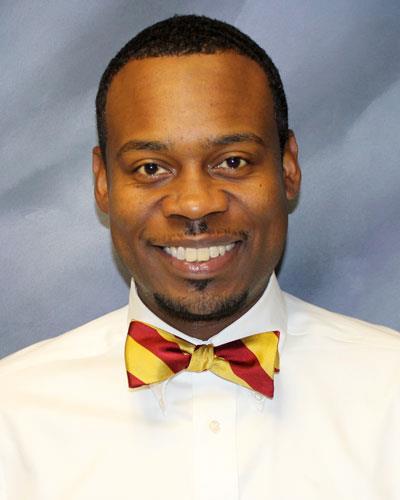 Mr. Douglas is an educational leader who provides teachers with the support they need to understand and implement research-based best practices to effectively teach every student to achieve academic and social success. He previously served as an assistant principal at Blackburn Laboratory Middle School in JPS. During his tenure, the school's Average Daily Attendance rate increased by 3%, and its Accountability score increased by 40 points in one school year. After he helped implement Positive Behavior Interventions and Supports, the school saw a 90% drop in major behavior infractions. Mr. Douglas played an important role in these achievements. By cultivating strong relationships with parents and scholars, both classroom behavior and academic performance improved at the school.

Mr. Douglas holds a Bachelor of Science degree in History from Tougaloo College, a Master of Arts degree in Teaching from Jackson State University, and an Education Specialist degree in Educational Leadership from Mississippi College.