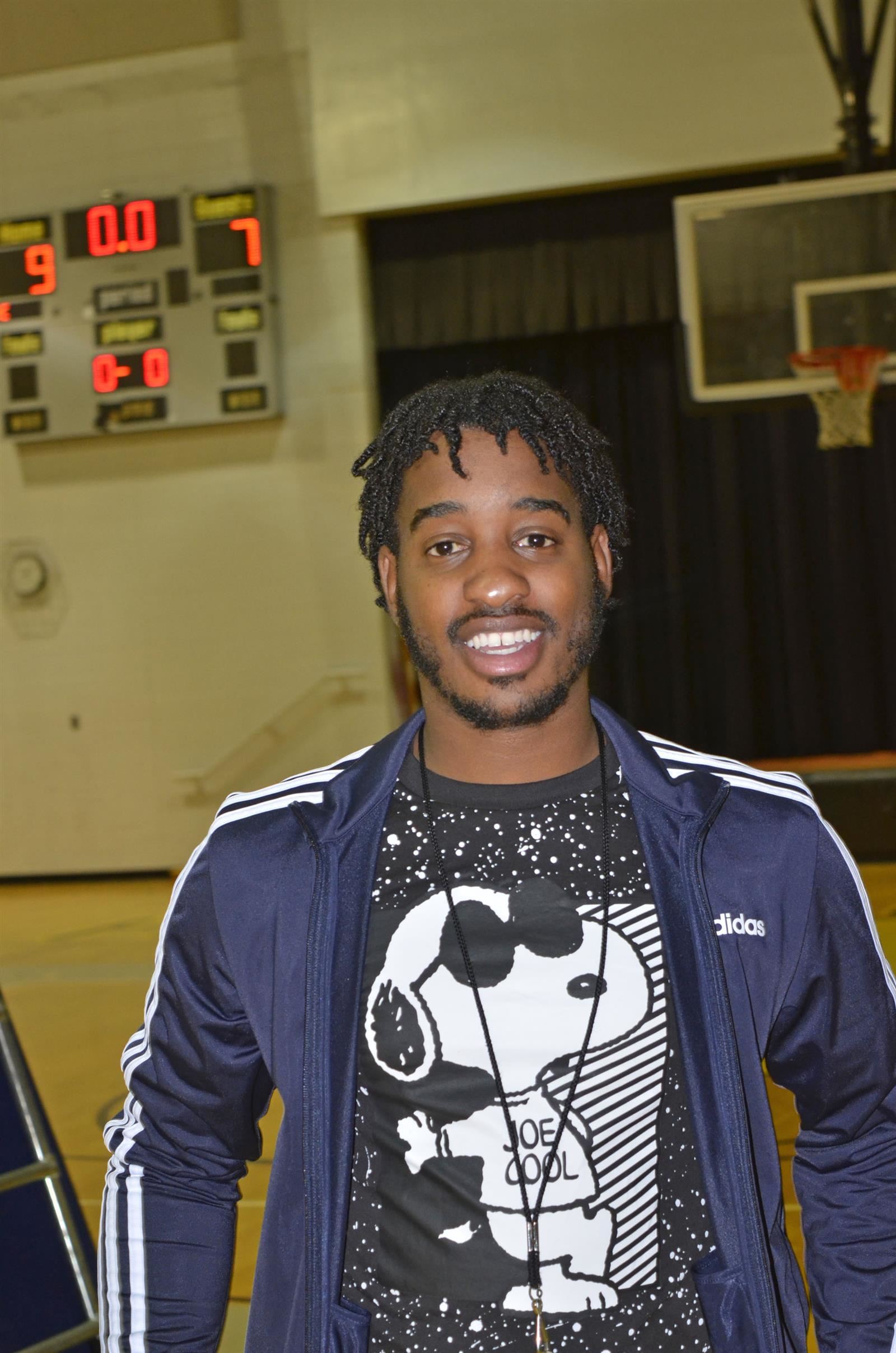 Marquise Bailey was named the Tennis Coach at Peeples Middle School in the summer of 2018. Since earning the job, Coach Bailey has turned the program back into one of the best in the City. His career win-loss record for Tennis is (5-2). In his two years as the Head Tennis Coach, he has won a South Divisional Championship, and he also appeared in the city championship. The (2019-2020) season was canceled due to the Coronavirus.

Season was canceled due to the Coronavirus.